The New Version of Graham-Cassidy: Terrible for America’s Families

Update 9/25/17: The new Congressional Budget Office report released late Monday confirms that Graham-Cassidy will take health care from millions of people and take a trillion dollars out of Medicaid.

Early on the morning of Monday, September 25, Senators Graham and Cassidy released a revised version of their health care repeal bill, slated for a final floor vote as early as Wednesday, September 27. This new proposal is even worse than previous plans.

The Graham-Cassidy bill would return us to the days when people with preexisting conditions could be denied essential benefits or charged so much that insurance would be out of reach. States would see major funding cuts and be forced to make impossible decisions, choosing which residents lose benefits or health insurance altogether.

The bill slashes both the ACA’s coverage expansion and basic Medicaid for seniors, people with disabilities, and children. Millions of middle-class families would lose the security of knowing that, whatever happens to their job, they will still have access to high-quality, affordable health coverage. The damage wrought by this radical plan would be widespread and significant.

The bill guts protections for people with preexisting conditions and older adults.

Under this bill, states can turn back the clock to pre-ACA days and once again let insurers raise premiums by unlimited amounts for people with preexisting conditions and older adults.

This new version of Graham-Cassidy also lets insurance companies offer different plans to “high-” and “low-” risk people, without sharing the cost among all insured. As a result, young and healthy people could enroll in cheap, skimpy plans, and those with preexisting conditions and older adults would have more comprehensive, more expensive coverage.

This is a proven recipe for a “death spiral”: Premiums for comprehensive plans would skyrocket, quickly making them completely unavailable.

The bill substantially reduces health insurance funding for 2020-2026, taking coverage away from millions of low- and middle-income people.

As of January 1, 2020, the bill would repeal Medicaid expansion and financial assistance for marketplace coverage. That coverage would be replaced by a block grant that shrinks health care funding by hundreds of billions of dollars. A cynical, politically driven block-grant formula would redistribute the reduced pot of funds so that cuts are limited for some states but made substantially deeper for others, by tens of billions of dollars.

Not only will millions lose their health insurance, states will need to choose between making insurance affordable for healthy people or maintaining protections for older and less healthy people: There won’t be enough money for both.

And states and families will be on their own, without additional federal help, to address unexpected health care needs. When the next recession hits and more people need help with health care; when prescription drug costs spike; if the opioid epidemic worsens; if new epidemics hit; or when extreme weather events create a public-health emergency, states will have no choice but to ration care or deny coverage, precisely when residents most need help.

The bill immediately destabilizes individual insurance markets. By ending the ACA’s individual mandate without adding any replacement incentives for healthy people to buy insurance before they get sick, Graham-Cassidy will weaken the health insurance market for people who buy coverage on their own. CBO already found that this policy would immediately cause a 20 percent premium spike and increase the number of uninsured by 16 million.

The bill destroys health security for people with employer-sponsored coverage, not just those benefiting from Medicaid expansion and marketplace coverage. This bill would return more than 150 million Americans to the days when a pink slip meant they would lose health insurance, not just their job.

The bill slashes and radically changes the basic Medicaid program, which has nothing to do with the ACA. Federal funding would be cut, with rigid caps in place, for an estimated 68 million seniors, people with disabilities, children, and low-income parents who are projected to qualify for Medicaid under rules in effect long before the ACA. Their care will be rationed and their coverage limited, jeopardizing the long-term care needs of the large baby-boom generation as it grows older.

The bill represents an unprecedented White House power grab, at states’ expense.The bill’s formula for distributing funds to states gives federal authorities enormous new power to change state health care funding levels beginning in 2019. With billions of dollars and tens of millions of people at stake, whatever administration is in power would have the leverage to bend states to its will on almost any issue.

Put simply, Graham-Cassidy places at risk affordable and comprehensive health care for all but the wealthy and healthy among us. Congressional leadership attempting to repeal the Affordable Care Act has once again been secretly drafting and revising new ground rules for a sixth of the American economy.  President Trump and his congressional allies are trying to rush this radical, dangerous bill through on a party-line vote before the American people understand what is being proposed.

This partisan legislation would take us backward. It’s time to move forward, with bipartisan policymaking that makes Americans’ health coverage better, not worse! 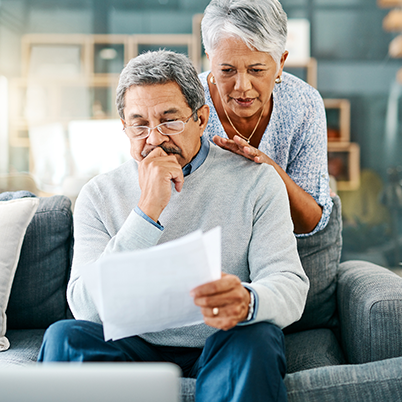 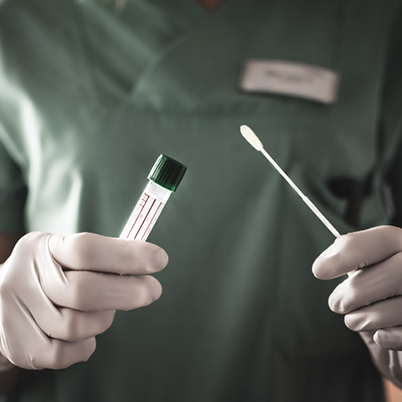