Families USA leads sign-on letter to Congress, July 12, 2018: In June, conservative groups released a new plan to repeal the Affordable Care Act (ACA) and restructure the Medicaid program. Families USA led a letter signed by 100 national organizations and nearly 100 organizations representing 29 states (over 200 overall) to congressional leadership urging Congress to protect critical health programs and reject these proposals. The signatory organizations represent patients, providers, the faith community, labor, and other stakeholders who are asking Congress to set aside an agenda of undermining the progress we have made and to instead work together to find real solutions to the continued problems in our health care systems.

Association Health Plan Rule Would Make It Easier to Sell Junk Insurance: In mid-June, the Trump administration released a final policy that would expand the sale of “association health plans” which lets insurance companies sell substandard plans to millions of Americans currently receiving comprehensive insurance in individual and small-group markets. The rule exempts these plans from many of the Affordable Care Act’s most important consumer protections.

TrumpCare: Bad for the Healthy, Bad for the Sick, Bad for Health Insurance Markets: Through its short-term plan rule (soon to be final) and association health plan rule (now final), the Trump administration will break the individual market in two. Our infographic shows how these rules will unleash on consumers and families dangerous new sham health plans that roll back the current protections and benefits. People buying health insurance on their own will be vulnerable to predatory insurers and to mounting health care costs. See infographic and fact sheet.

Texas v. United States: This lawsuit threatens both the ACA’s Medicaid expansion provision and the availability of federal financial assistance for meaningful coverage in the individual market. The case aims to overturn basic consumer protections that were included in the ACA — such as the provision that allows children under 26 years old to be covered under their parents’ plans, the prohibition on lifetime and yearly dollar limits on coverage, and free preventive care. These protections apply to nearly 180 million people who get health insurance through their employer or purchase it on their own in the individual market.

Families USA led efforts to file an amicus brief in the case, along with fellow amici: Community Catalyst, the National Health Law Program, the Center on Budget and Policy Priorities, and the Texas-based Center for Public Policy Priorities.

Guide to meeting directly with your member of Congress: Face-to-face meetings with your representative or senators are among the most powerful ways to educate them about how proposed legislation will affect you. This guide outlines how to make meetings happen and how to make them effective.

Medicaid Matters — GIFs to share: Share these GIFs about why Medicaid is an essential source of health coverage in America.

Defending Health Care in 2017: Archive of our successful efforts to stop Congress from repealing the health law in 2017.

During the #ProtectOurCare campaign, we held weekly webinars with experts discussing the status of repeal efforts and tactics to defeat them. 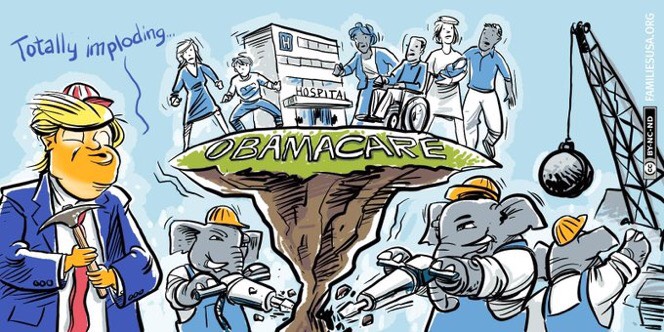 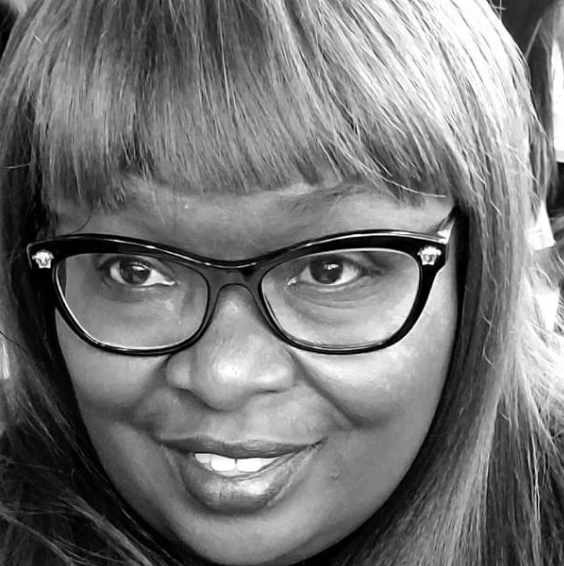 A gynecological surgery meant that Mary Wanalo, 55, would be denied insurance based on a preexisting... read more

How to Set up a Meeting with Your Member of Congress