The non-partisan Congressional Budget Office (CBO) has confirmed what we already know: The American Health Care Act (AHCA) would wreak havoc on the health care system. The bill would increase costs for consumers while providing less coverage. The AHCA would benefit the healthy and wealthy while inflicting far-reaching harm on children, seniors, low-income consumers, those with disabilities, and more. Despite Congressional leaders’ assertions, this plan does nothing to improve choice or affordability. 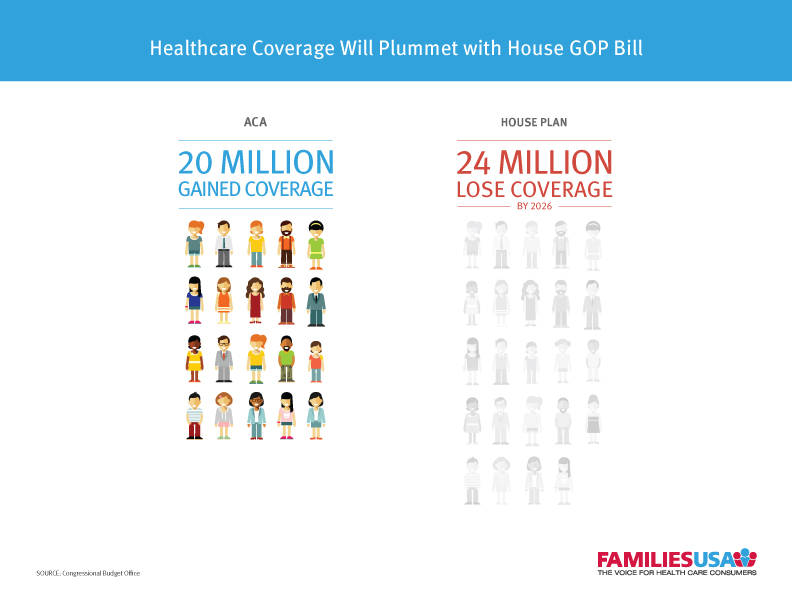 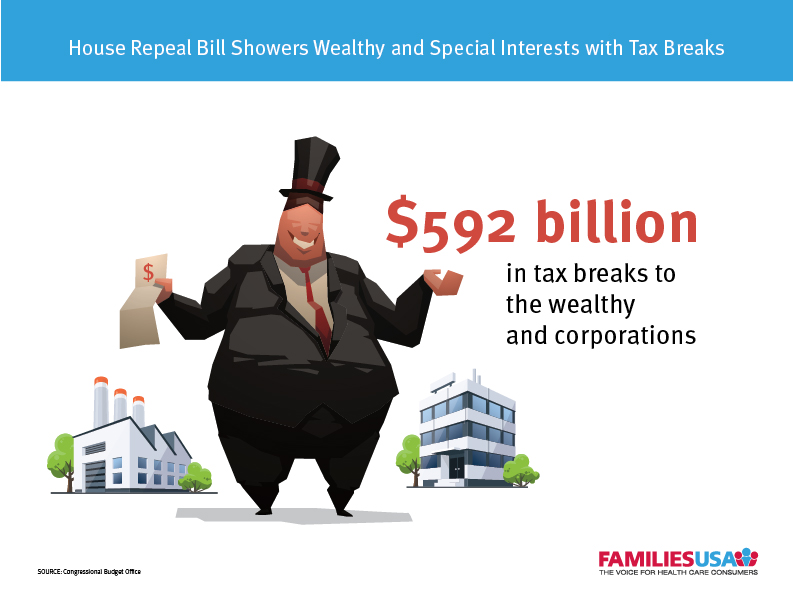 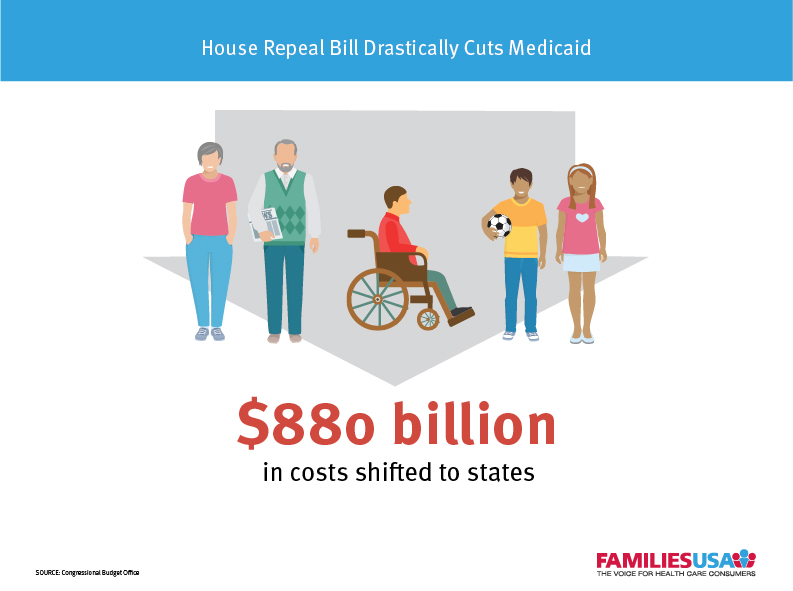 Republicans’ Efforts to Sweep CBO’s Analysis Under the Rug

4Craig Gilbert, ”Paul Ryan: Obamacare phaseout will leave ‘no one worse off’,” USA Today, December 5, 2016 online at http://www.usatoday.com/story/news/politics/2016/12/05/paul-ryan-obamacare-phaseout-leave-no-one-worse-off/95002488/; and, Robert Costa and Amy Goldstein, “Trump vows ‘insurance for everybody’ in Obamacare replacement plan,” The Washington Post, January 15, 2017 online at  https://www.washingtonpost.com/politics/trump-vows-insurance-for-everybody-in-obamacare-replacement-plan/2017/01/15/5f2b1e18-db5d-11e6-ad42-f3375f271c9c_story.html