On Monday, the Obama administration issued sweeping new standards for health insurers that operate Medicaid managed care plans for the states. The new rules are a big deal in part because they affect so many people: There are more than 72 million people enrolled in Medicaid. Three-quarters of them are in managed care plans across 39 states.

Over the coming weeks, we’ll be digging into the details of the new standards and publishing more in-depth analysis. For now, here are four significant provisions of the rules we can share:

1.  New quality rating system for health plans: The rules will make it easier for potential and current enrollees to choose a plan based on quality. The rules would implement a quality star-rating system that is similar to the one used for plans sold in the marketplace. States and plans will have three years to implement this provision.

3. Progress on improving adequate health plan provider networks: The rules take a significant step forward in network adequacy—making sure people with Medicaid have access to the doctors and other providers they need. States will be required to set time and distance standards for key provider types. Right now, whether to set such standards is completely up to the states.

We would have liked to see CMS go further—requiring appointment wait time standards and the right to go out-of-network if an enrollee can’t find a provider who can see them within those wait time standards. Nevertheless, the rules are movement in the right direction on Medicaid network adequacy.

4.  Takes steps toward reforming health care payment and delivery systems: The rules support state efforts at delivery system reform and makes it easier for states to partner with plans to do alternative payment models.

We normally don’t look too closely at topics like Medical Loss Ratio (MLR)—which refers to the share of premium dollars an insurer spends on health care rather than administrative costs, marketing, and profits. It’s worth noting that CMS did not back down from the requirement that states use an 85 percent MLR when calculating their capitation rates. However, the decision regarding whether or not to impose an MLR is up to the states. If a state chooses to set an MLR, it must be at 85 percent.

We would have liked CMS to go further with this aspect of the rules, making the MLR mandatory for states and requiring the states to enforce the MLR with remittance—giving the state and federal government money back if the plan doesn’t meet an 85 percent MLR. Both marketplace and Medicare Advantage plans must meet an 85 percent MLR. If they fail to spend 85 percent of premiums on care, they must provide a remittance, also called a rebate, to consumers (in the case of marketplace plans) or to the federal government (in the case of Medicare Advantage).

Finally, it is worth noting that, with these rules, the administration is establishing a federal floor for states using Medicaid managed care plans. States can (and often already have) gone above and beyond this in many areas. For other states, it will require substantial work to come into compliance. For many provisions, CMS has given states and plans a long implementation timeline.

We look forward to working with state and national advocates as the rule is implemented. Stay tuned! 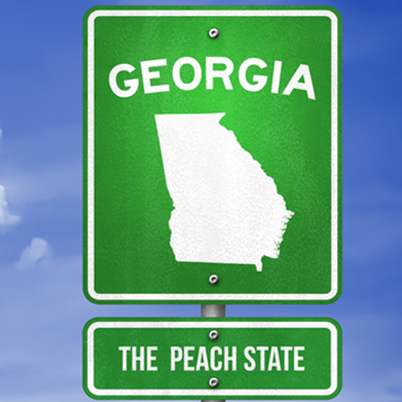 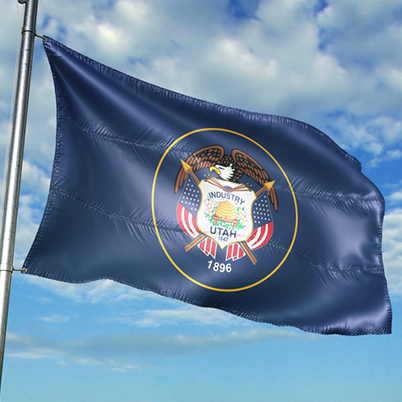 For Utah, A Work Requirement by Any Other Name … Will Still Be Struck Down in Court 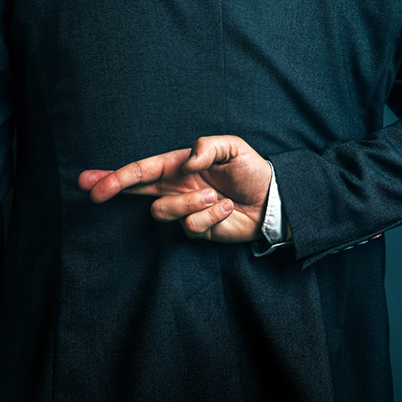