The Tide is Turning Against Medicaid Work Requirement Waivers

Since July, a grim drumbeat has sounded from Arkansas: thousands of people losing their health insurance every month, disenrolled from Medicaid and “locked out” from rejoining until next year. This past June Arkansas began implementation of a new set of work and community engagement requirements involving new monthly reporting requirements. Arkansas is the first the first state to implement these requirements—the Centers for Medicare and Medicaid Services has approved four other similar waivers in other states, although Kentucky’s approval was blocked by a federal judge and the same judge will hear a lawsuit asking to halt Arkansas’s program in January. Each of the last three months, several thousand low-income adults have been disenrolled. Strikingly, more than 80% of people subject to new online reporting requirements are not interacting with the state’s website at all, and as of now less than 4% are entering in work hours information.

Families USA and many others warned in advance that the new reporting requirements themselves would lead to a massive number of people being disenrolled form the program. Decades of policy research and experience has shown that even seemingly modest reporting and documentation requirements drive health insurance enrollment way down—and Arkansas and other states have imposed reporting requirements that are far from modest. The New York Times summed up a lot of this research last January, in an article entitled “Hate Paperwork: Medicaid Recipients Will Be Drowning in It”.

Last week there were two important indications of how the misguided experiment with restricting Medicaid coverage based on so-called “community engagement” may end. First, the entire nonpartisan  Medicaid and CHIP Payment and Access Commission—for the first time in the organization’s history—sent a public letter  to Secretary Alex Azar calling on the Department of Health and Human Services both to suspend disenrollments in Arkansas and to “invest the time necessary to establish mechanisms for effective evaluation and monitoring and ensure adequate lead time for implementation before approving other states to begin enforcement of requirements that might lead to beneficiary disenrollment or lockout”.

The vision of integrating social services into Medicaid is on a collision course with a policy of disenrolling low income adults from Medicaid en masse. As of now, Medicaid “community engagement” requirements in one state are a nationally reported embarrassment of—being charitable—unintended consequences. Implemented in fifteen states they will become a legacy-defining fiasco that could affect the 2020 presidential election.

The Department of Health and Human Services has to choose between moving forward on a social determinants agenda that depends on Medicaid enrollment for working age adults who need social supports, or continuing to push a warmed-over 1990s welfare reform ethos misapplied to health insurance. We don’t know what HHS will decide, but we have some signs that at least the nature of that choice is becoming clear. 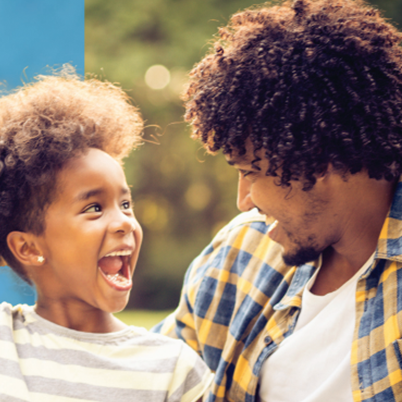