No Partial Expansion: What’s Next for States

The Trump administration announced it will not provide 90/10 federal funding for partial Medicaid expansions. The decision will have an immediate impact in Utah, where state lawmakers adopted a partial expansion in the wake of the ballot initiative win for Medicaid coverage for adults.

This webinar discusses this critical decision and what’s next for states.

Why does Oklahoma Medicaid Expansion matter?

Why does Medicaid Expansion starting on July 1st matter to Missourians? 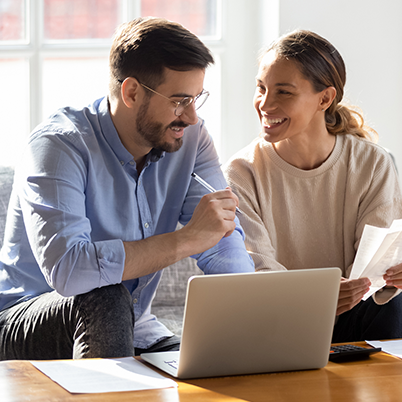