Texas is one of the few states that has not yet expanded Medicaid and an estimated 761,000 Texans are in the “coverage gap,” meaning they don’t get job-based coverage, their salaries are too high to qualify for Medicaid, and they do not make enough to qualify for subsidized coverage on the marketplace. Medicaid expansion would close the coverage gap and allow Texans to access health insurance. 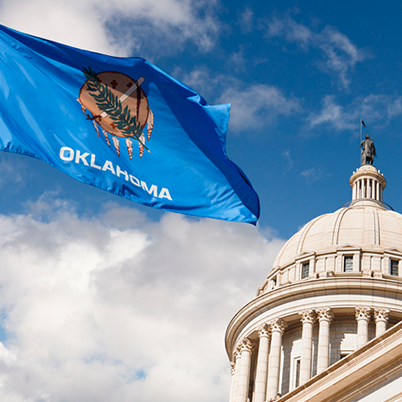