America’s elected officials should not receive better health care than what the American people can get. President Donald Trump and his Congressional allies enjoy excellent health care. But they are trying to take away essential Medicare benefits from seniors. The Trump administration is asking the Supreme Court to overturn the 2010 health reform law, which made major improvements to Medicare. If that effort succeeds, Medicare will go back to what it was before. Millions of seniors will be forced to pay thousands of dollars more for prescription drugs. They will also lose free coverage of wellness visits, cancer screenings, and other potentially lifesaving preventive care.

A deadly, highly contagious pandemic, the worst in more than a century, is now raging out of control.. Even so, the Trump administration and Republican senators are doubling down on their attack. They are rushing to put a judge on the U.S. Supreme Court who would dramatically increase the chances that the law gets thrown out. This would be good news for millionaires and drug companies, whose taxes would go down if the health law is overturned. But it would be terrible news for senior citizens who paid into Medicare for a lifetime, never expecting their benefits to be yanked away when they are needed most. Seniors who want to protect their Medicare benefits should immediately tell the White House and their Senators to stop the judicial assault on the health care law. 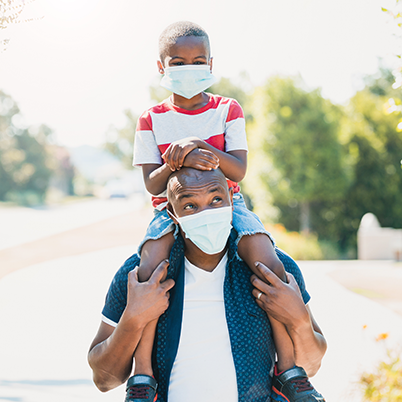 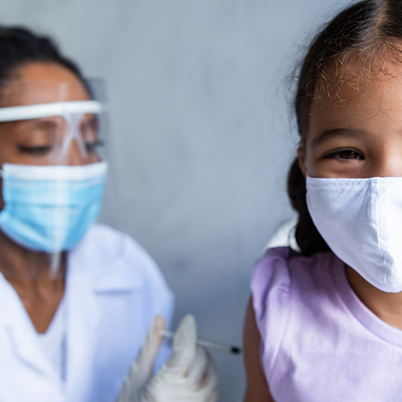 Prioritizing Equitable Access to COVID-19 Vaccines for Children: A Guide for State Advocates