On September 7, the Trump administration took another step toward eliminating basic protections for immigrant children and their families who enter the U.S. without documentation—including those legally seeking asylum, by issuing a notice of proposed rulemaking (proposed regulation) that would dismantle constitutional protections for children established by the Flores Settlement Agreement governing the detention and treatment of children in U.S. immigration custody. The proposed rule would make a number of changes to both DHS and HHS regulations and policy, and it would terminate the Flores settlement 45 days after it is finalized.

Among the changes, the proposed regulation would:

The comment period for this proposed rule ended on November 6. Over 62,000 comments were submitted, helping build a strong administrative record in opposition to this proposed regulation and stop this administration from gutting protections provided under Flores.

For more detail, you can see Families USA’s brief analysis and our comments on the proposed regulation. 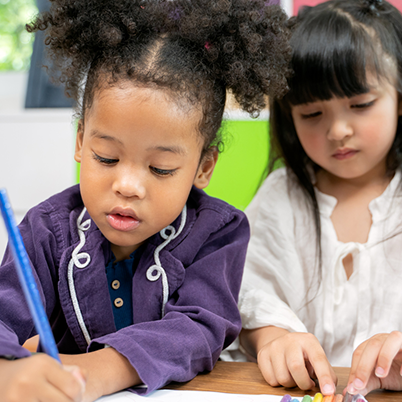 Connecting Systems that Serve Children to Improve Their Health and Wellbeing 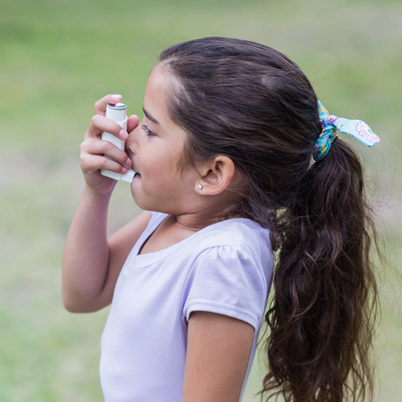 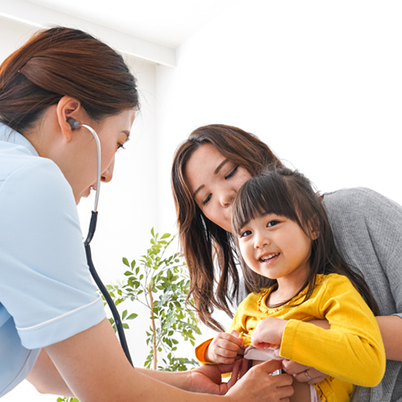