Families USA submitted this comment to Secretary Azar on the proposed safe harbor rule changes. Under the proposed rule, discounts awarded by prescription drug manufacturers to plan sponsors under Medicare Part D and Medicaid managed care organizations or their contracted Pharmacy benefits managers (PBMs) would no longer be eligible for safe harbor under the Federal anti-kickback provisions of the Social Security Act. The proposed rule would also create a new safe harbor to protect discounts awarded by manufacturers to those same entities at the point-of-sale (referred to as chargebacks), as well as PBM service fees.

We support the goals of the proposed rule: to rein in abusive PBM tactics that inflate drug prices and to ensure that beneficiaries see lower out of pocket costs. However, we have concerns about the effectiveness of this rule as actuaries are not in agreement about the effects it will have on beneficiary costs and the overall system, particularly as it relates to the impact on list prices and discounts awarded under the new rule. To that end, we suggest that the Department of Health and Human Services implement a monitoring and reporting system to track the effects of the rule. Additionally, we oppose the inclusion of Medicaid managed care organizations in the safe harbor change, as this will increase costs to Medicaid without decreasing enrollees’ out of pocket costs. 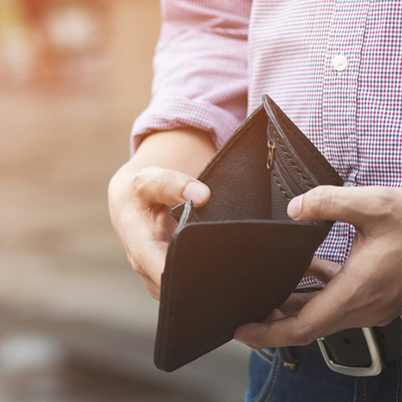 Insulin and Other Prescription Drug Copay Caps: Helpful Solution or Playing Right Into the Hands of the Pharmaceutical Industry? 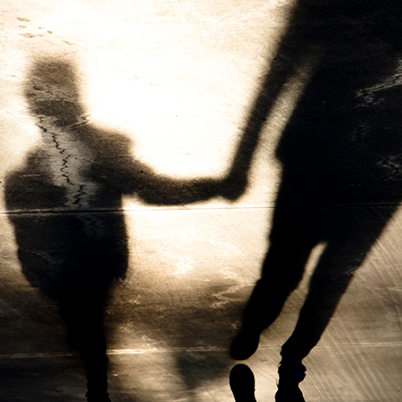 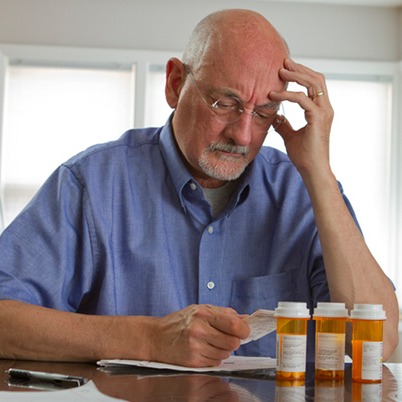 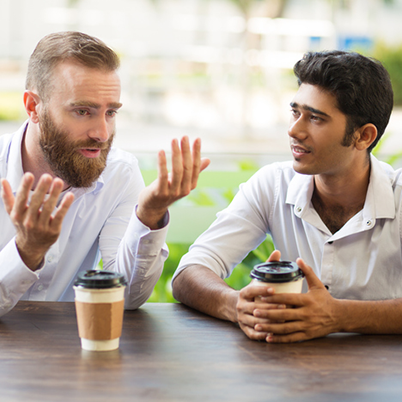 How to talk about High Drug Prices: A Messaging Guide Developed from Focus Group Findings.