It has been nearly one year since Utah voters passed Proposition 3, a ballot initiative to fully expand Medicaid. Unfortunately, the state Legislature overrode Proposition 3 with the passage of S.B. 96. The legislation rejected the will of the people by limiting Medicaid expansion and requiring the state to pursue a prescribed series of restrictive Section 1115 waiver proposals. This process has turned into a costly year-long exercise in futility, resulting in the now fourth iteration of a Medicaid expansion plan. Since S.B. 96 was passed, Utah has had:

Thankfully, state advocates had the foresight to predict these events and managed to salvage a portion of the voters’ original intent. This is most evident in the recently released fallback option waiver application, which — in light of CMS’ rejection of the state’s per capita cap waiver — proposes to fully expand Medicaid. The fallback option is an upgrade from the prior per capita cap proposal, which would have devastated the state’s Medicaid program, but it still includes numerous alarming provisions.

Why Is Utah Submitting the Fallback Option Waiver?

S.B. 96 requires Utah to submit the fallback option since it’s per capita cap proposal did not receive the necessary CMS approval. Utah plans to implement the fallback option by January 1, 2020, which is earlier than the July 1, 2020, deadline. For the fallback option to be implemented, Utah must receive approval for two provisions — work requirements and employer-sponsored insurance, both further discussed in the next section. Without approval, S.B. 96 requires Utah to implement a clean full expansion similar to Proposition 3. Utah is still required to propose additional provisions in the fallback option in regards to presumptive eligibility, lockout periods, accountable care organization benefits, sun-setting Medicaid expansion under certain circumstances, and enrollment caps. Unlike the work requirements and employer-sponsored insurance provisions, though, failure to receive approval for these provisions will not trigger a new phase with a clean full expansion.

What Is Utah Proposing?

As mentioned above, this proposal has promising elements. These include:

In addition to these positive provisions, there is a lengthy list of concerning provisions aimed at restricting coverage under the thinly veiled guise of cost containment, including the following:

Nearly one year after Utah voters decided to fully expand Medicaid, Utah’s exercise in futility may be winding down. If approved, the fallback option offers Utahans expanded Medicaid coverage, but at a significant cost to beneficiaries whose coverage gains may be compromised. 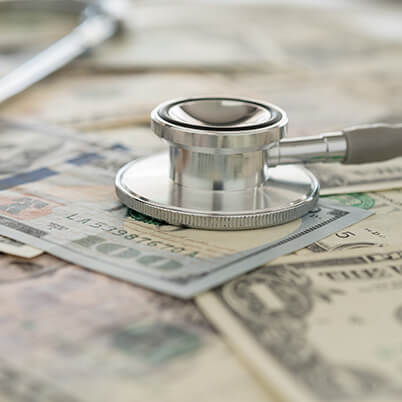 Utah Wastes $6.6 Million Every Month by Refusing to Fully Expand 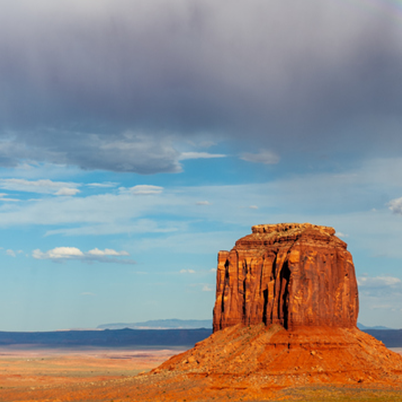 Nebraska’s Reporting Requirements: An Unnecessary Burden on Patients and Providers