Efforts in Congress to cut Medicaid jeopardize a critical source of health coverage for veterans. Approximately 1.75 million veterans—nearly 1 in 10—have Medicaid as a source of coverage.1 This coverage ensures that veterans get the primary and specialty health care they need when they need it. 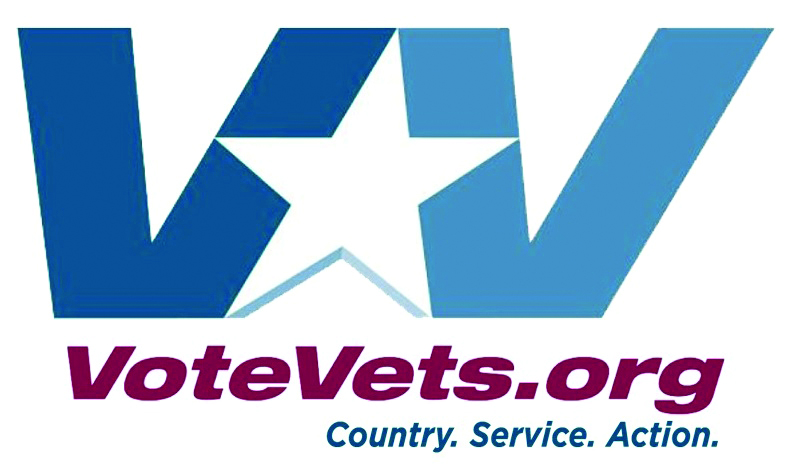 Not all veterans can get health care through the VA

Not all veterans qualify to receive health insurance through the Department of Veterans Affairs (VA). Eligibility relates to a variety of factors, including minimum service requirements as well as disability and discharge status.3 According to the Veterans Administration, in 2014 only 40 percent of all veterans were enrolled in the VA health care system.4 Furthermore, veterans’ family members rarely qualify for VA assistance.5

Approximately 1.75 million veterans rely on Medicaid. Many of these veterans have extensive health care needs. High-cost enrollees, such as veterans who require intensive care for conditions like traumatic brain injuries and musculoskeletal disorders, are at particular risk if the program is cut. Efforts to cap and cut Medicaid risk the health and security of veterans most in need.

Nearly 1 in 10 veterans relies on Medicaid

In 2015, roughly 1.75 million veterans (ages 18 and older)—nearly 1 in 10—had Medicaid coverage (see Table 1). In many cases, Medicaid supplemented VA or other coverage like Medicare for veterans who were older than 65. About half of Medicaid-enrolled veterans are aged 18-64 and ineligible for Medicare. Forty percent of these 913,000 working-age veterans (18-64) with Medicaid had no other source of health coverage. Without Medicaid coverage, they would be uninsured. Medicaid is their only way to reliably get access to needed care.

Medicaid is also an important source of coverage for veterans’ family members, who rarely qualify for veterans benefits to help cover health care costs. In 2015, more than 660,000 veterans’ spouses were enrolled in Medicaid.

Since the implementation of the ACA, the number of veterans without health insurance has declined.8 The ACA’s Medicaid expansion, which extended Medicaid coverage to more working-age veterans, has helped to increase veterans’ access to health coverage.

The Medicaid expansion extended coverage to millions, including hundreds of thousands of veterans. Congressional efforts to end the expansion, whether through a freeze in enrollment or a phase-out of federal funding, pull the rug out from under veterans who gained coverage.

In 2015, more than 913,000 veterans between the ages of 18 and 64 were enrolled in Medicaid, and about 340,000 veterans received Medicaid because of the Affordable Care Act’s Medicaid expansion. That represents a significant increase in the Medicaid enrollment of working-age veteran from 2013, the year before the ACA went into effect (see Table 2). While the number of veterans covered by Medicaid increased across most states when the ACA was implemented, it was significantly greater among states that expanded Medicaid.9

Veterans and their family members depend on Medicaid. Sometimes it supplements VA or other coverage; for many, it is their only source of coverage.

Veterans are at a higher risk than most for unique and sometimes serious or complicated health care issues as a result of their service. These health conditions might include musculoskeletal conditions, traumatic brain injuries, and post-traumatic stress disorder.

Congressional actions such as capping and cutting Medicaid or ending or phasing out the Medicaid expansion would make it harder for veterans to get the health care they need. This is a disservice to those who have served our country.

Congress should be taking steps to make it easier, not harder, for veterans to access the health care they need when they need it. Voting to end the Medicaid expansion or to cap or cut Medicaid is a vote against veterans and their families.

To analyze the number of veterans and their spouses who have Medicaid coverage, Families USA used the Public Use Microdata Sample (PUMS) database. This database is derived from the American Community Survey, an ongoing public survey conducted by the U.S. Census Bureau. It is designed to give communities the current information they need to plan and invest. Both national and state data are available.

For 50 states and the District of Columbia, we gathered the following information on residents:

More information on the American Community Survey is available at https://www.census.gov/acs/www/about_ the_survey/american_community_survey/.

How We Sorted and Interpreted the Data

Comparing 2013 to 2015 and Medicaid Expansion Adults

We applied this ratio to the full population of Medicaid enrolled veterans ages 18-64 in 2015 to determine the number of veterans who benefit from Medicaid expansion. As part of this analysis we used Veterans Administration and Census Bureau data to confirm that veterans are distributed across expansion and non-expansion states similarly to the general adult population.

These estimates are based on the ACS PUMS using the standard weights that are provided. While the tabulated numbers represent an accurate central estimate (unbiased), any one estimate could represent an over- or under-estimate of the true population. Smaller states have fewer respondents and will have a larger margin of error as a percentage of the estimate. The exact margin of error for the estimates can be calculated using formulas provided by the Census Bureau. More information is available at https://www2.census.gov/programs-surveys/ acs/tech_docs/pums/accuracy/2015AccuracyPUMS.pdf.

The estimates contained in the report are conservative, and likely do not represent the entire universe of veterans with Medicaid. Census Bureau surveys have historically undercounted the number of Medicaid respondents. To learn more about Census Bureau data collection and Medicaid. More information is available at http:// www.shadac.org/sites/default/files/publications/ ACSUndercount_WorkingPaper_0.pdf.

2Families USA analysis of 2015 American Community Survey data from the U.S. Census Bureau and 2015 Medicaid enrollment data from the Centers for Medicare and Medicaid Services and the Kaiser Family Foundation. See report methodology for more detail.

5Veterans family members are not eligible for enrollment in VA health services, but some qualify for VA reimbursement for some medical expenses. (Sidath Viranga Panangala, op cit.)

75.3 million veterans live in rural America. Many of them rely on Medicaid and the Medicaid expansion for their health coverage. See Michael Topchik, Rural Relevance: Assessing the State of Rural Health Care in America (Chicago, IL: The Chartis Center for Rural Health, 2017); and Jennifer Haley, et al., Veterans and their Family Members Gain Coverage Under the ACA, But Opportunities for More Progress Remain, (Washington, D.C.: The Urban Institute, 2016), available at http://www.urban.org/sites/ default/files/publication/84441/2000947-Veterans-and-Their-Family-Members-Gain-Coverage-under-the-ACA-but-Opportunities-for-More-Progress-Remain.pdf. 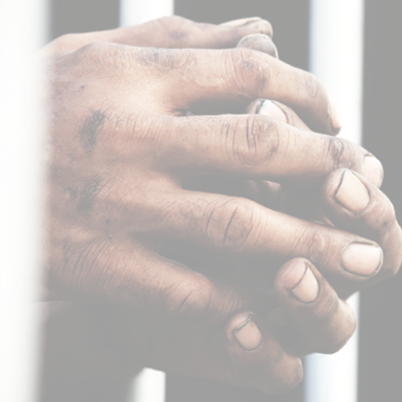 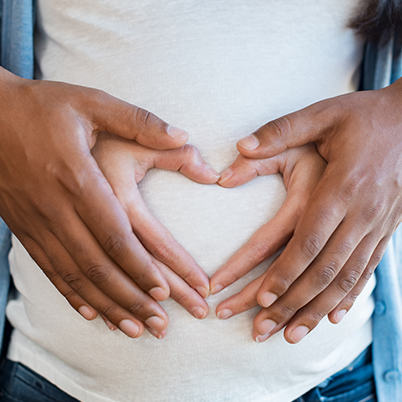