The Congressional Budget Office (CBO) has supplemented its report on the impact of the proposed Better Care Reconciliation Act (BCRA) with a new projection of Medicaid cuts from 2027-2036. The analysis shows that the already enormous 26 percent cut in Medicaid funding in 2026 will continue to grow every year, so that by 2036 federal Medicaid funding will be reduced by an astounding 35 percent. 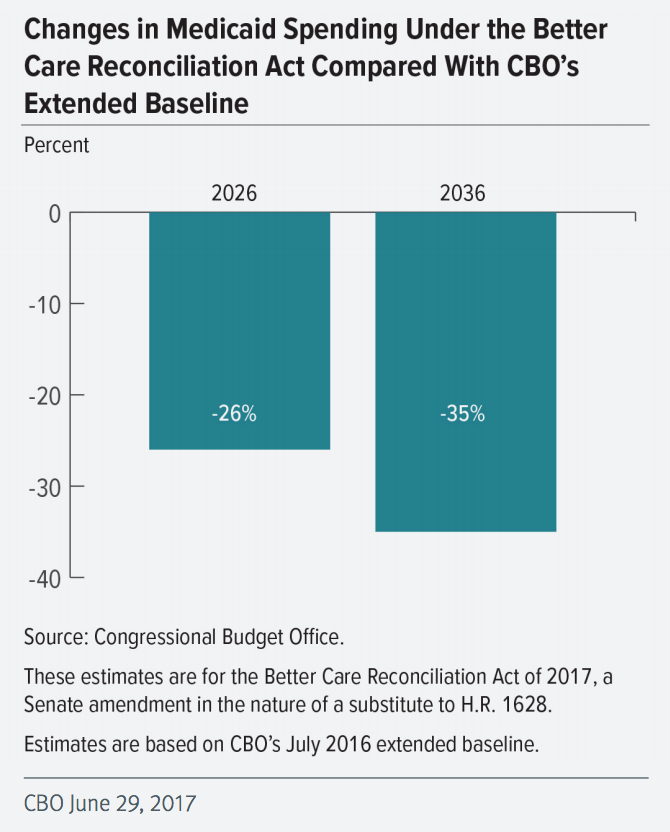 Recent reports indicate that Majority Leader Mitch McConnell may be trying to secure moderate Republic support for the BCRA by reverting to the House’s slightly higher Medicaid per capita cap growth rate. This change would not significantly change the CBO’s conclusions. The CBO’s analysis of the House bill showed that Medicaid cuts would be 25 percent by 2026, a savage cut that is virtually identical to the 26 percent in the Senate bill.

The two key elements leading to a drastic cut to Medicaid would still be in place, whether the Senate adopts the BCRA per capita cap growth rate or the House’s slightly higher rate: 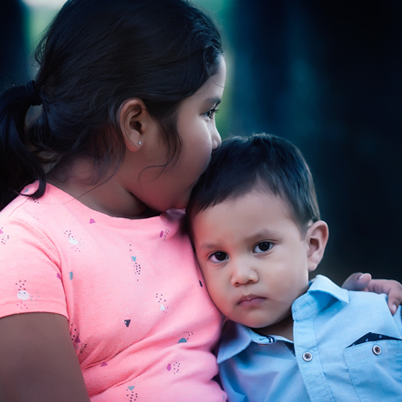 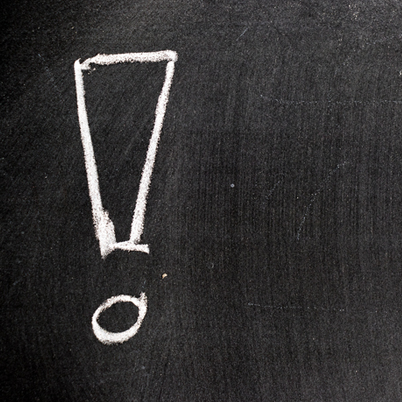 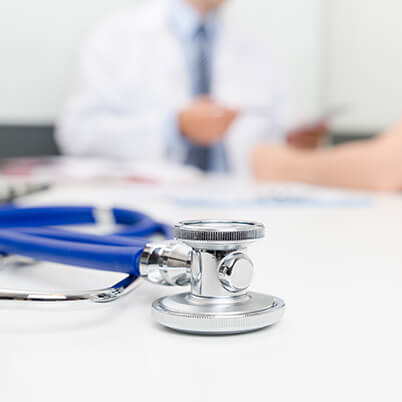 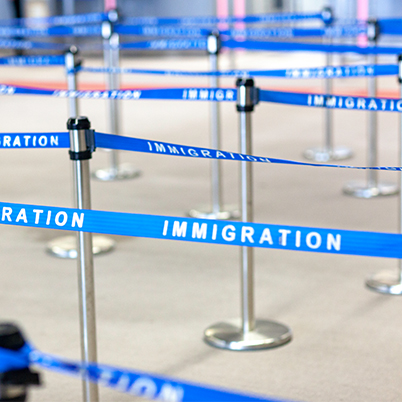