The Supreme Court ruling on the Affordable Care Act was a huge victory for the health care justice movement. Now that the law has been ruled constitutional, we can move forward with implementation and make accessible, affordable health care a reality for millions of Americans. But our work won’t end there.

Today, more than 100 million Americans don’t go to the dentist because they can’t afford it or can’t find a provider in their area. What’s worse, even those who are insured have difficulties getting dental care. According to a fact sheet produced by Families USA, “Out of 172 million Americans with private health insurance, 45 million had no dental insurance at all. That’s more than one in four Americans (26 percent).”

Although the health care law takes steps to expand dental coverage and access-requiring insurers to offer dental care to children, providing funds to expand access for people who live in so-called “dental deserts,” and providing funds to create national public-education programs on how to prevent oral disease-improving access to oral health for adults remains a continuing challenge.

This is a challenge that must be addressed. Lacking access to dental care can harm your health, productivity, and financial stability.

A recent film by PBS Frontline and the Center for Public Integrity points out just how dire the dental health care system has become-one in four children suffers from untreated tooth decay and one in four Medicare beneficiaries is missing all of his or her natural teeth. This problem also disproportionately affects low-income families and racial and ethnic minorities due to their lack of access to care. Further, according to Families USA,poor oral health has been linked to poor overall health, and dental disease can have debilitating effects on one’s ability to eat, learn, work, and form social relationships.

Sadly, for many Americans, the inability to get dental care can lead to medical debt, health problems, or worse-death.

According to the Philadelphia Inquirer, after being unable to see a dentist for 15 years, Louis Morris found out he had such a severe gum infection that it had worn away his jawbone and was at risk of spreading to other areas of his body. A 24-year-old Cincinnati father was not so lucky. According to an ABC news report, Kyle Willis went to the dentist after his wisdom tooth began to hurt. The dentist recommended that he have the tooth pulled. But without dental insurance, Kyle declined the procedure, ending up in the emergency room after his face began to swell. The doctor prescribed antibiotics and pain meds, but being both unemployed and without insurance, Kyle could not afford both. He opted to take only the pain meds. The tooth infection spread, causing his brain to swell, eventually leading to his death. He died from a toothache.

The dental care system in our country is in desperate need of repair. Luckily, the Affordable Care Act is taking steps to mend the problem, but we can’t stop there. No one should have to die because of a tooth ache. No one. 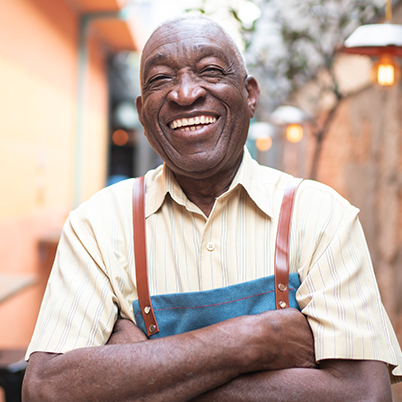 Now Is the Time for Oral Health Coverage: A Call to Action for All Health Advocates 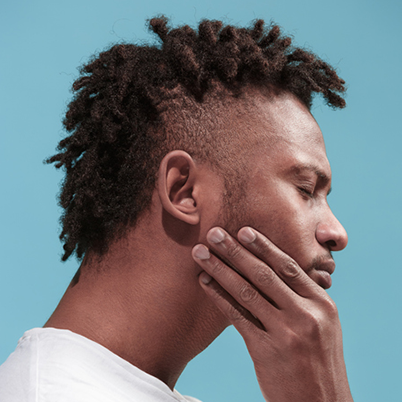 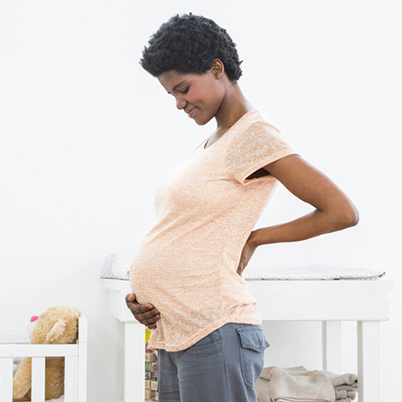